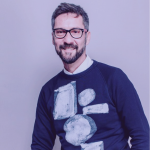 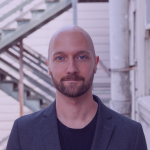 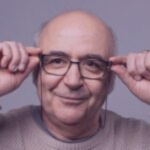 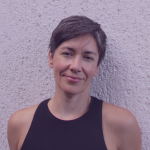 Well-known paradigms such as public understanding of science, public engagement in science and technology as well as media visibility affect the perception of science in society, but also the dynamics of the relationship between scientists, the public and the media. The digital environment and social media have pushed the boundaries and created different aspects of visibility, but they also have some outcomes that raise tensions within the scientific community, such as the risk of data theft, misuse, manipulation or out-of-context use. Not only that scientifically accurate information can be manipulated, but scientific misinformation could be spread.

It is argued that science must be visible not only to scientists but also to the public in order to gain legitimacy, advance knowledge, promote positive attitudes and increase engagement. This kind of visibility is at the forefront of the open science movement, which advocates transparency, openness and reproducibility.

Media and digital environment have exponentially increased the presence and visibility of scientific knowledge to the general public, as well as the engagement of scientists who have thus become narrators on social networks, or active subjects in public and media discussions, thereby raising  mostly their own popularity. The question arises, does this affect the overall popularity of science and does it promote its significant impact on society and technology? Also, there is a continuous fear that scientific knowledge is exposed to misunderstanding or misinterpretation.

The panel Media visibility as a driver of scientific and social influence will discuss perspectives based on trust, transparency and ethics in communication between scientists and journalists. The potential activities and challenges for the science media visibility will be analyzed, as well as the role of scientists in public communication and the impact of their reputation on the overall image of science among the general public. The limits of strategic management of visibility, especially online, which can very quickly become uncontrolled or lead to the risk of reputational damage and exposure to public criticism and even hostility will also be pointed out.